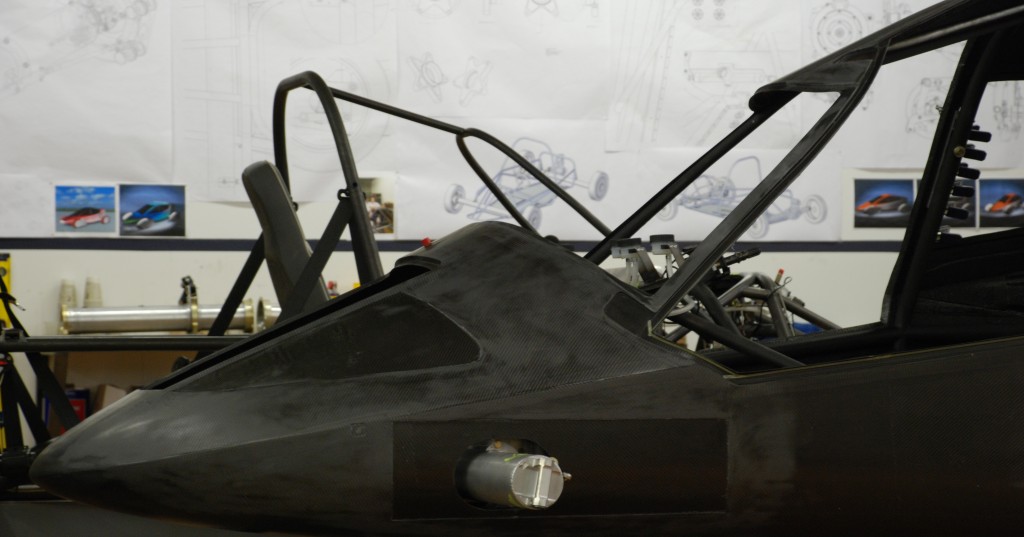 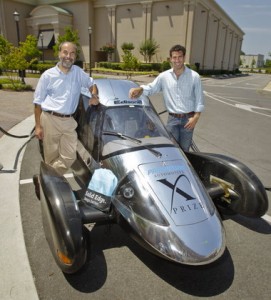 A graduate of Vanderbilt University with honors in Mechanical Engineering, Brad served as the technical liaison between Edison2 and the X Prize Foundation during the competition ensuring technical deliverables were submitted and deadlines were met. After winning the Automotive X Prize Brad took responsibility for creating project timelines and budgets, overseeing Edison2?s patent portfolio, and ensuring the technical direction was aligned with their business strategy.  He also oversaw the design and building of Edison2’s Consumer Prototype VLC, also known as the VLC4.0.

The combination of Brad?s mechanical engineering
background, business/marketing experience, and career driving race cars has allowed him to excel during his time at Edison2. Before joining Edison2, Brad raced full time in the Indy Pro Series and the Grand Am Rolex Sports Car series where he drove the #77 Dallara Daytona Prototype. Brad continued to pursue his racing career while at Vanderbilt University, balancing school work, traveling and training. In addition to his experience at Edison2 and Vanderbilt, Brad brings 15 years of testing vehicles as a racecar driver and working alongside race and design engineers. 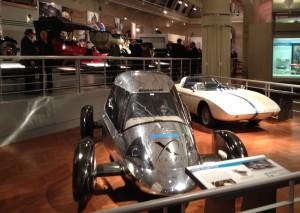 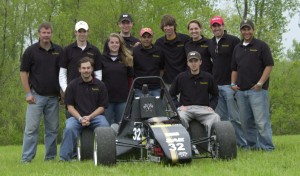